PlayStation Portable 3008 is a portable gaming console manufactured by Sony Computer Entertainment. PlayStation Portable is the third product from Sony in the PlayStation series. The announcement of the PSP took place at the E3 exhibition in 2003, and the first production model was presented to gamers on may 11, 2004 at a press conference held by Sony as part of E3 2004. Sales of the first PSP began in Japan on December 12, 2004. In North America, March 24, 2005. PAL regions were able to buy the gadget only on September 1, 2005. In August 2008, at GC 2008, a new model PSP-3000 was introduced. 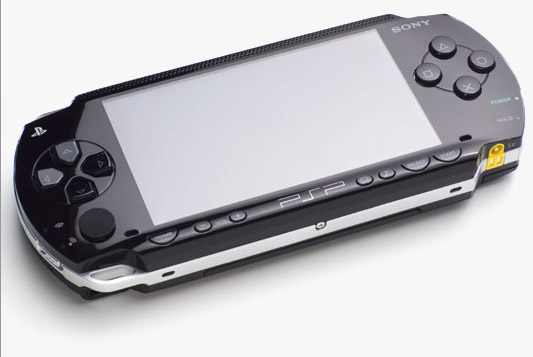 PlayStation Portable 3008 is a portable game console that uses optical drive Universal Media Disc (UMD), as its primary. Sony Corporation was a pioneer in this direction (consoles with UMD). Other distinctive features console: large LCD display, wide media capabilities, connecting with his adult model * PlayStation 3, access to the Internet and online games.

Case color for every taste

Buy psp 3008 can be in any color. The manufacturer took care of a wide range of body colors. Sony regularly releases a console with exclusive colours for instance khaki, silver and colubri metallic. This, of course, is already exotic, which meet on the counter today is practically impossible. But due to the fact that third-party companies produce replacement panels and vinyl film with any patterns and colors.

What does eight in the index of the model 3008

Everything is simple. The last digit indicates the region, which produced the PSP.

Design and features the PSP-3008

So what new 3008 model? The console has a microphone to communicate through Skype, a new screen now has a sharper image and better color rendering. Minor changes in design: the inscription “SONY” is now located in the upper left corner, the logo “PS” is placed on the button (HOME), between the buttons made in the recess. The rear panel now has a more narrow metal. Announced this snap — on 14 October 2008.

Approximate dimensions: 169,4×18,6×71,4 mm (excluding the height of the buttons and other protruding above the surface of the elements)

Perfect for people who love to play on the road, listen to music and watch videos. Now the moment the PSP has already become something more than just “Tetris”. This is a full multimedia entertainment complex placed in the pocket.